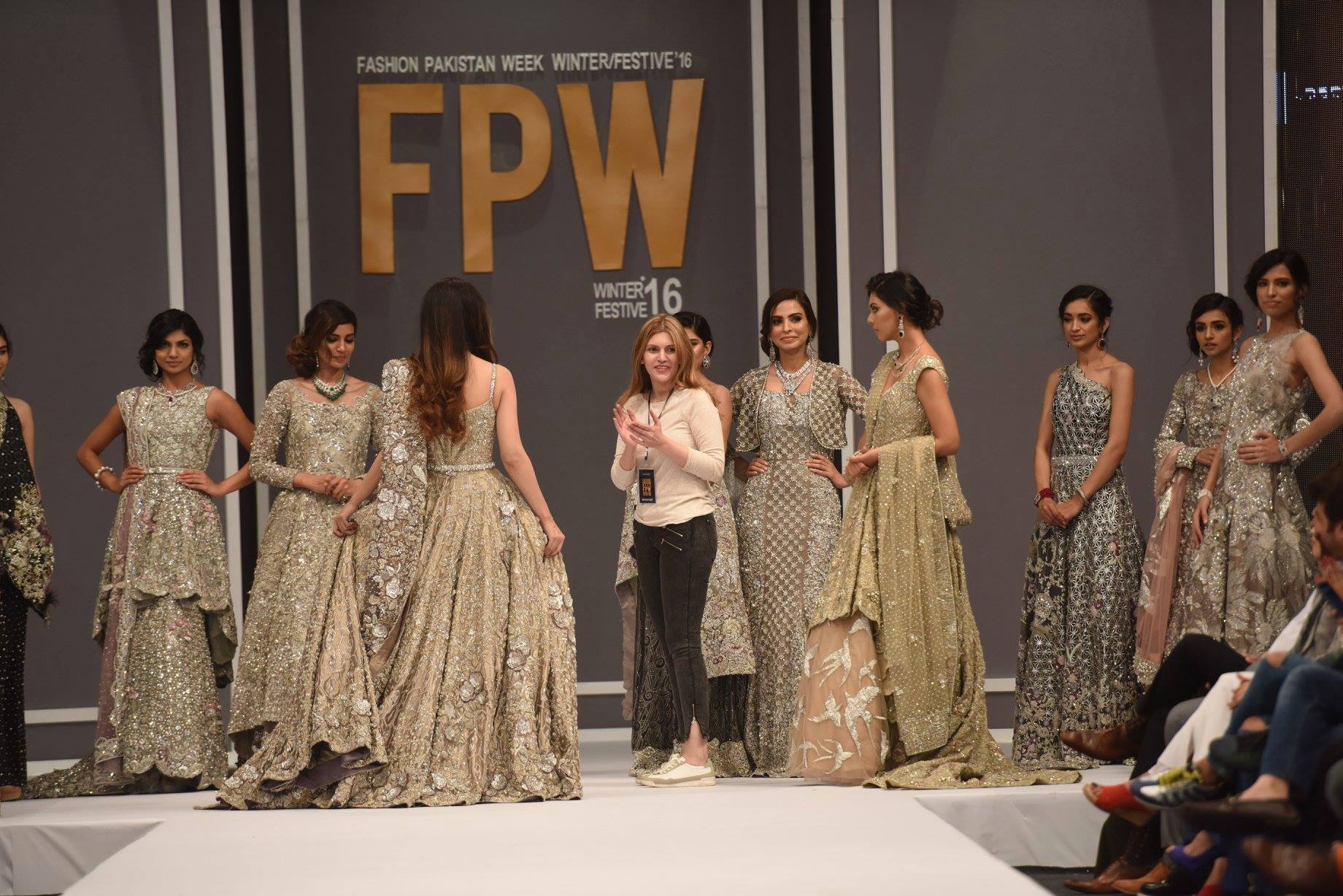 One of the largest events in Pakistan "Fashion Pakistan Week 2016" took place in Karachi October 30th, 2016 at Pearl Continental Hotel.

The walk of Mukhtaran Mai on ramp has been the most noticeable & appreciated part of the event, who is the survivor of a terrifying gang-rape incident in back in 2002, which caused the awareness against the violence and injustice in society. Mukhtaran Mai became the symbol of courage and braveness for feminine. 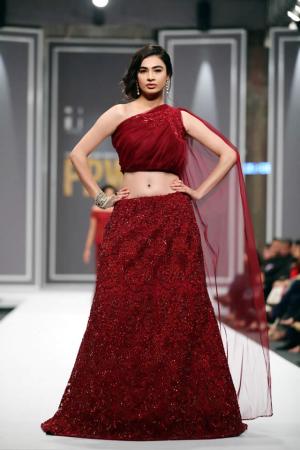 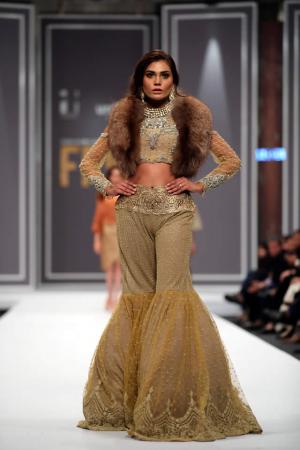 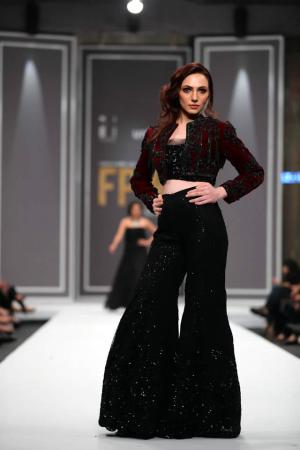 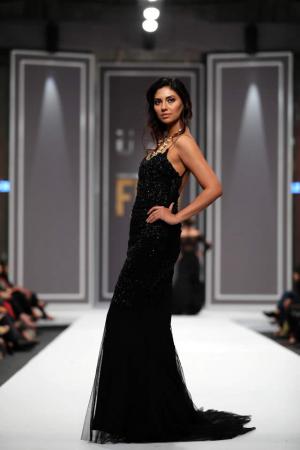 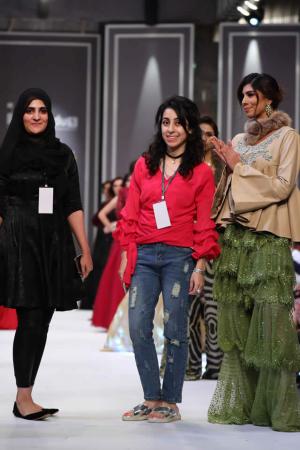 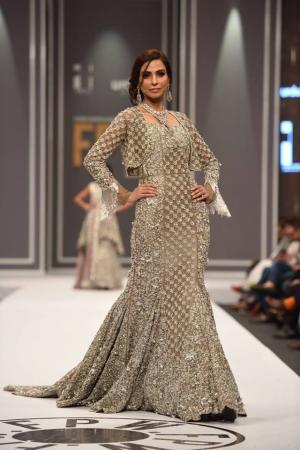 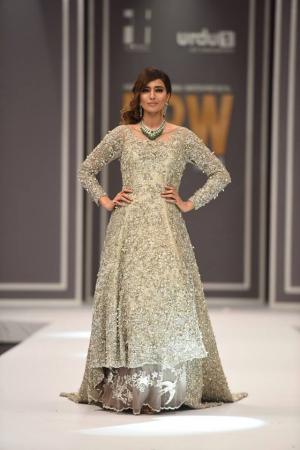 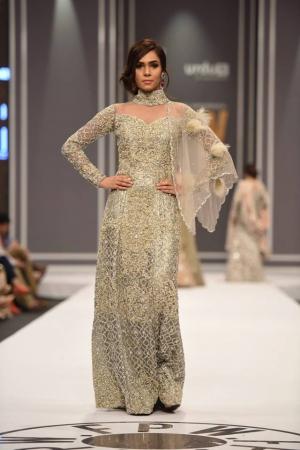 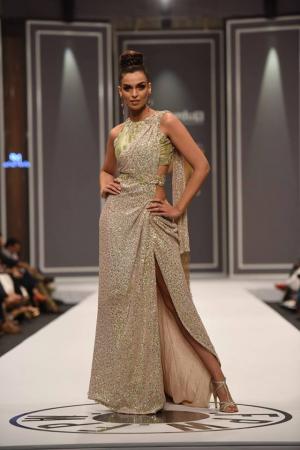 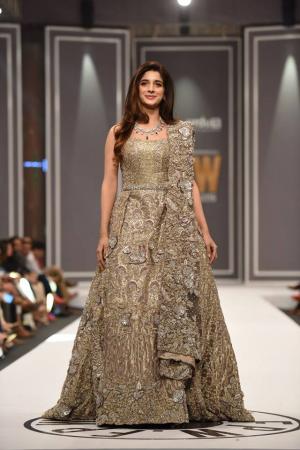 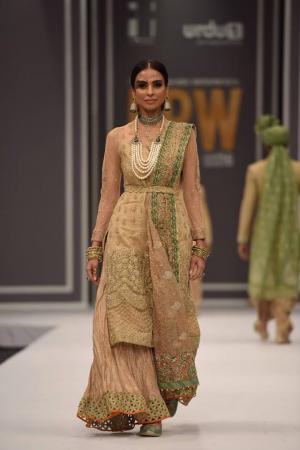 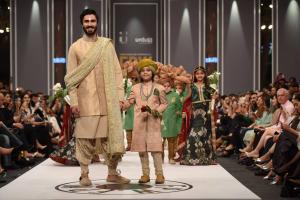 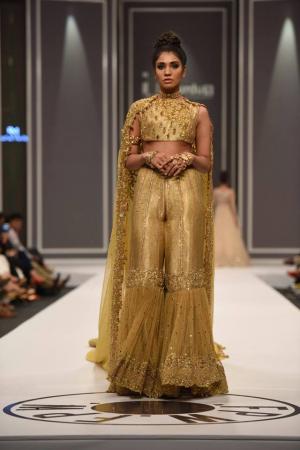 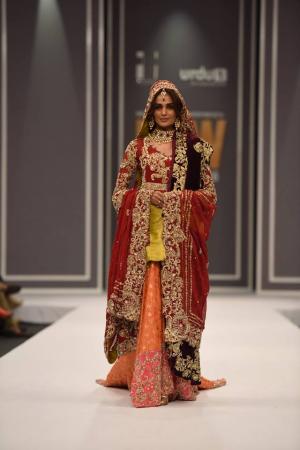 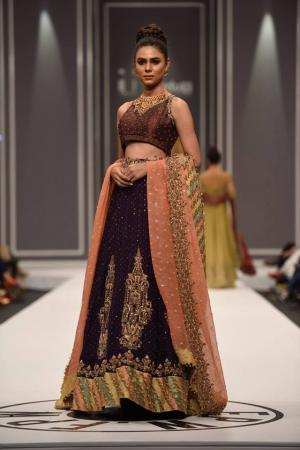