YOU ARE HERE: Home / All Models / Female Models / Sanam Saeed 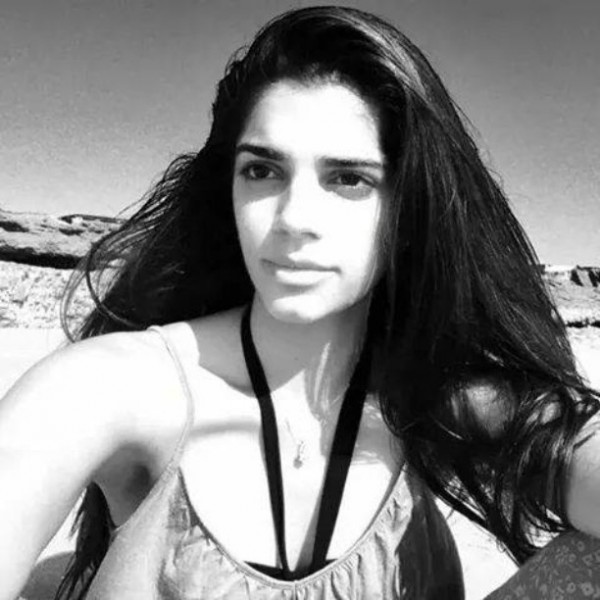 Sanam Saeed is top Pakistani model, singer and actress. She has appeared in numerous TV series, fashion shows and singing shows. She firstly appeared in TV serial Daam as supporting role in 2010 on ARY Digital. Since now, she has proven a brilliant actor model and singer in Pakistan.