YOU ARE HERE: Home / All Models / Female Models / Veena Malik 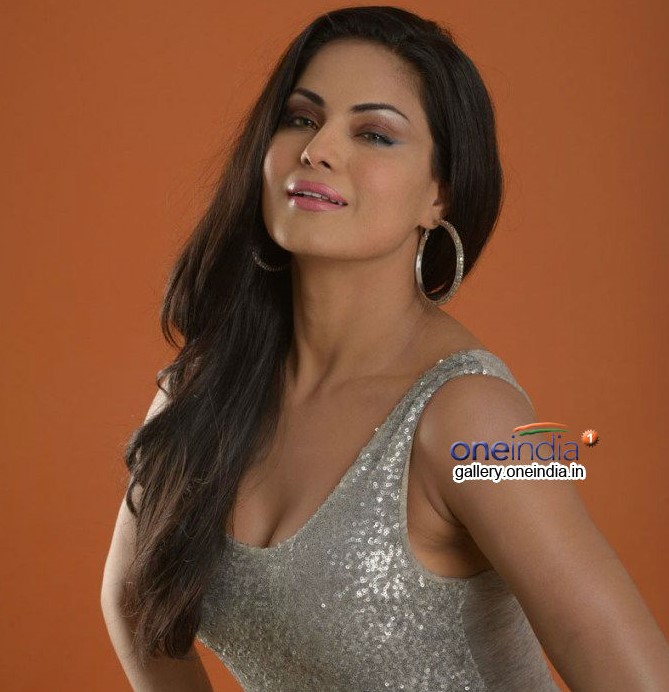 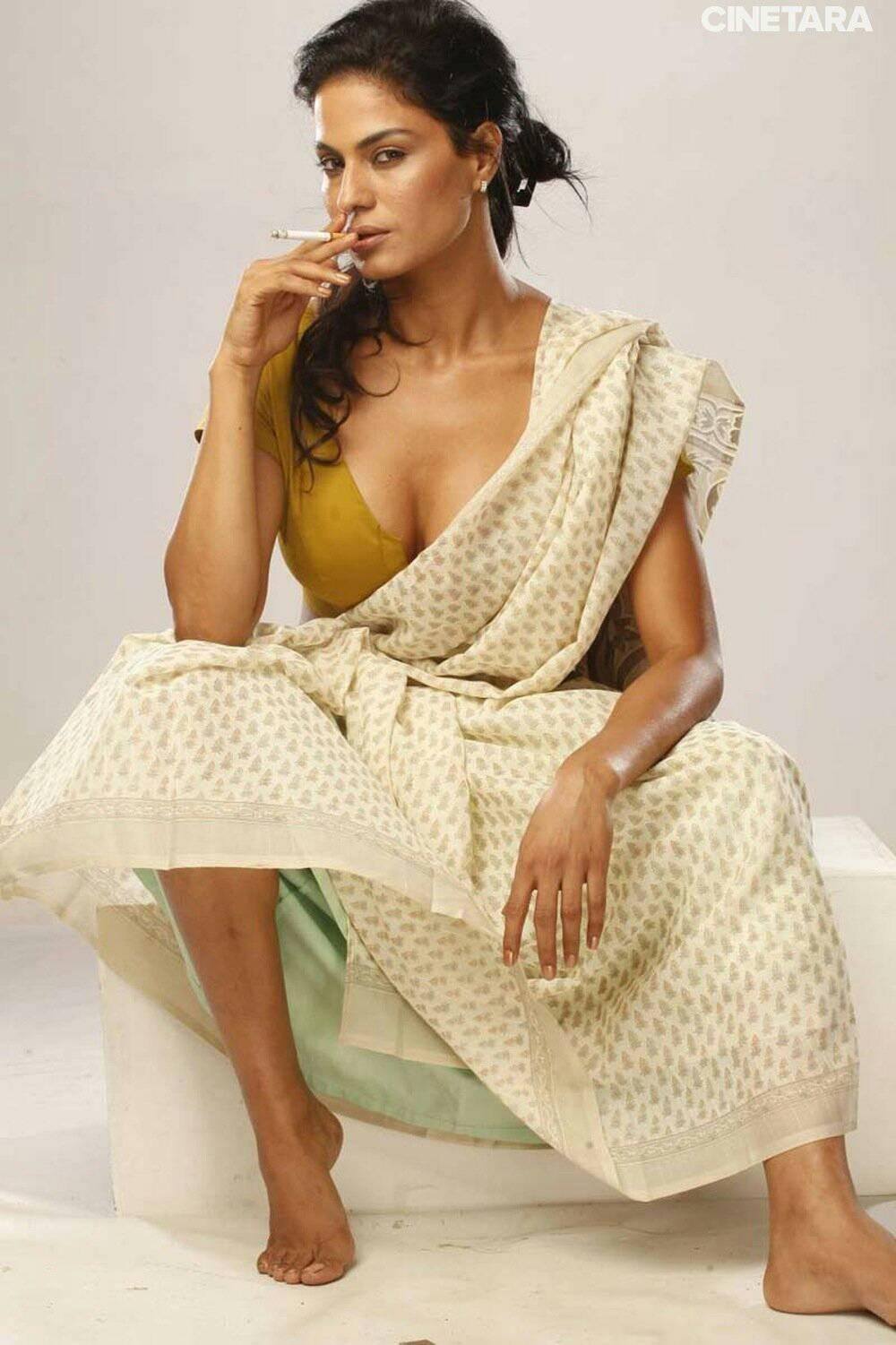 Veena Malik is Pakistani actress, model and host in Lollywood and Bollywood. Her movie list include:

She also got popularity with her Reality paritisipation in Bigg Boss on Colors TV in 2010 followed by Bigg Toss Reality Game Show on India TV 2011 & Superstud on UTV Bindass in 2011. 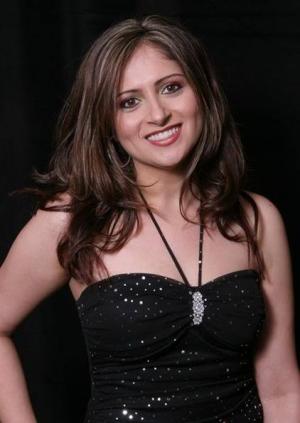 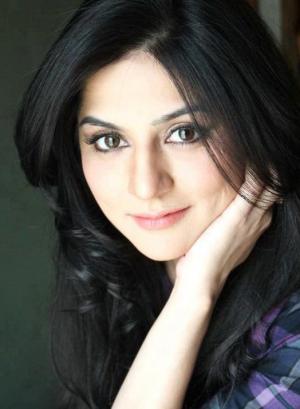 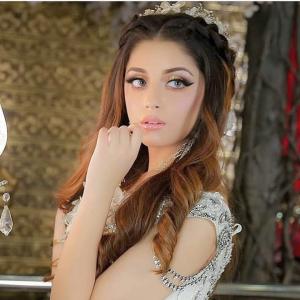 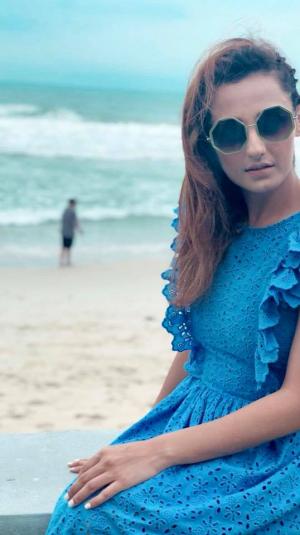 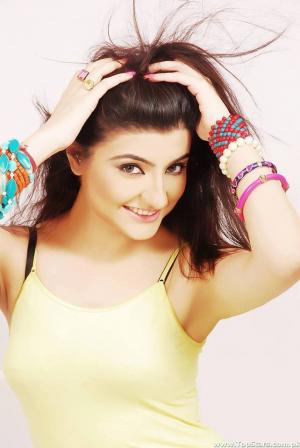 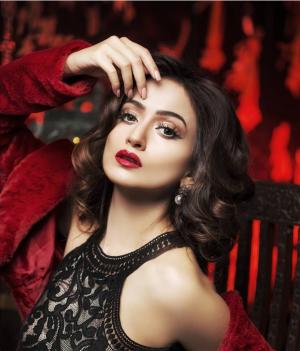 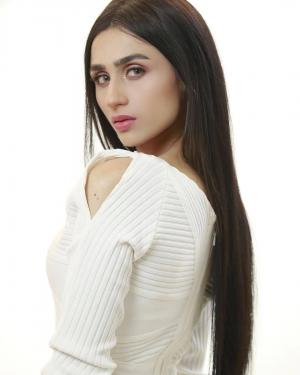 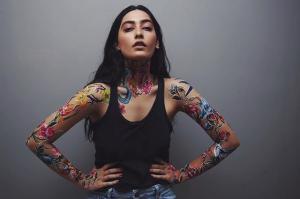 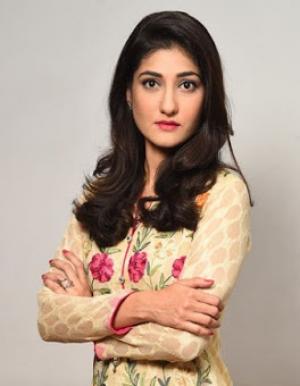 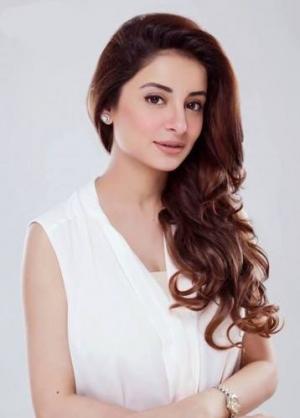 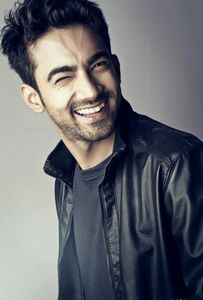 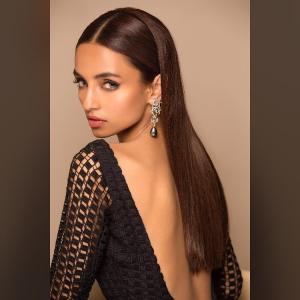 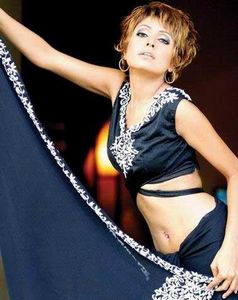