YOU ARE HERE: Home / All Models / Male Models / Abdullah Ejaz 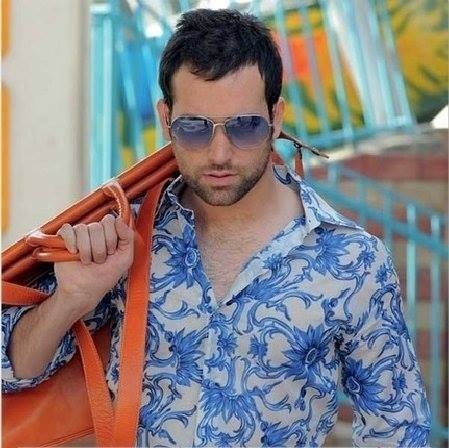 Abdullah Ejaz is among top Pakistani male models in Pakistani fashion and modeling industry, he also debut in acting. He has been interviewed from Pakistan's top magazines and TV channels. 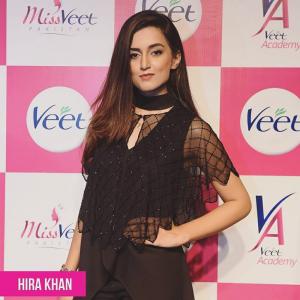 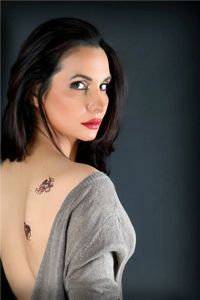 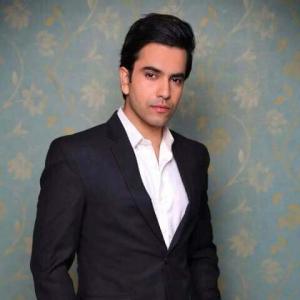 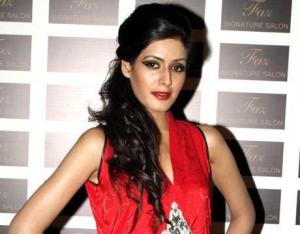 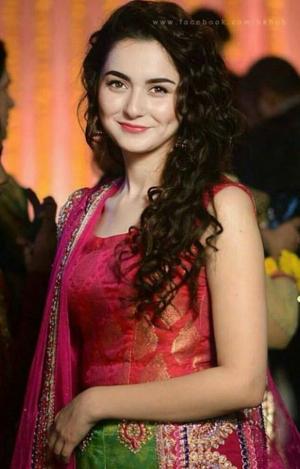 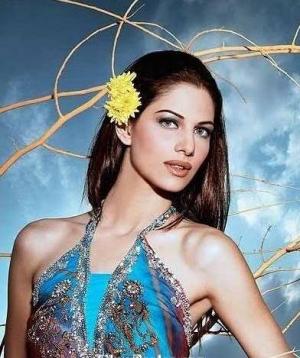 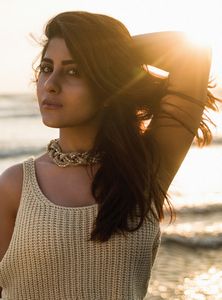 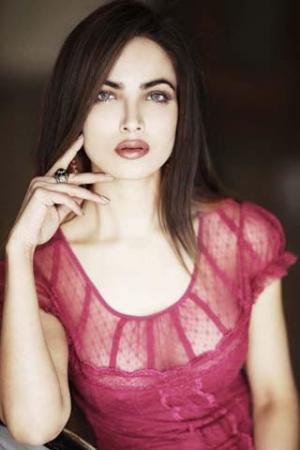 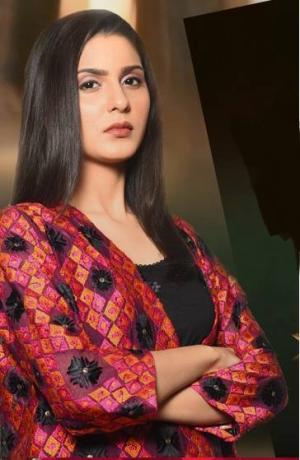