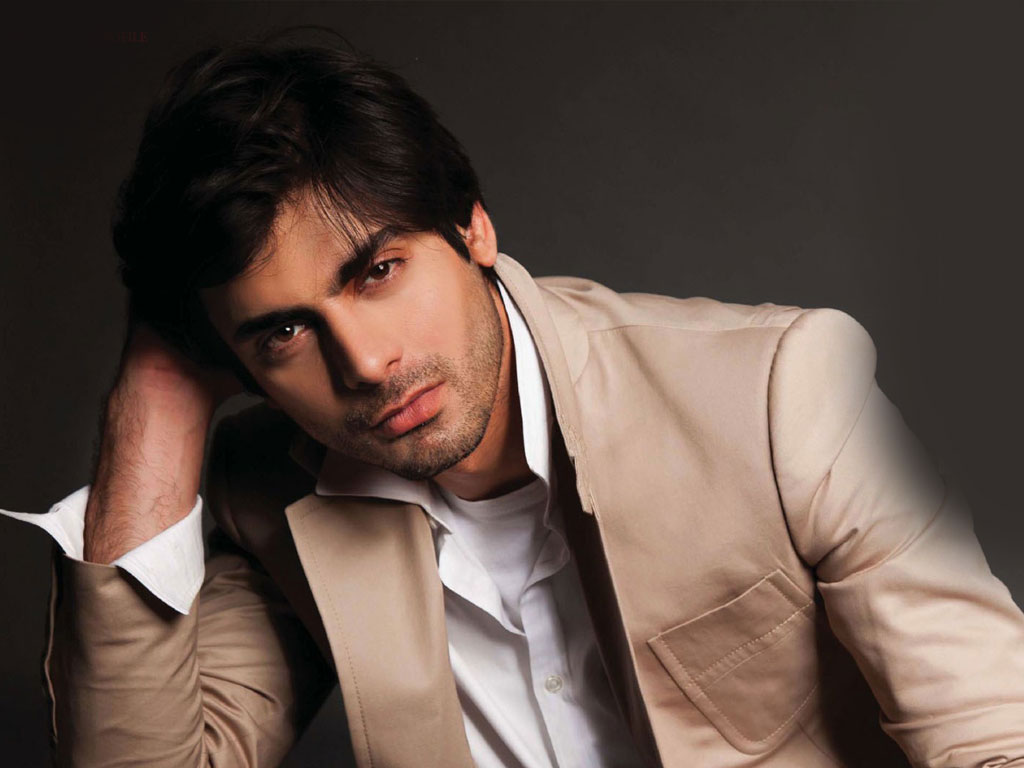 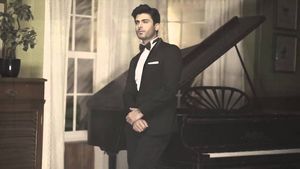 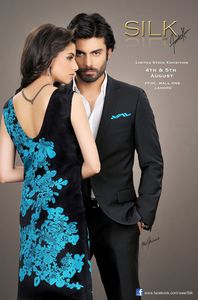 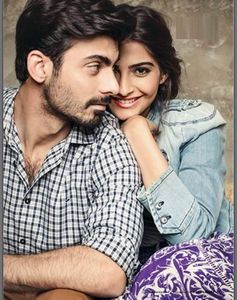 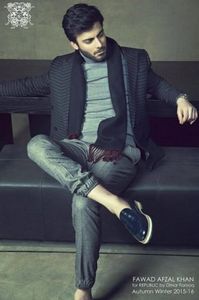 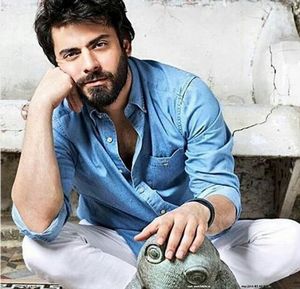 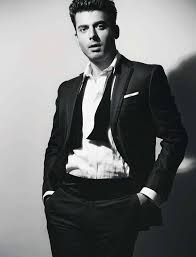 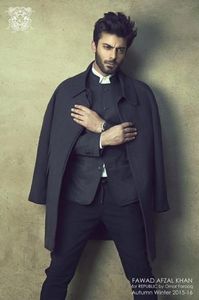 Fawad Afzal Khan is popular actor, model and singer not just only in Pakistan but in Bollywood. Fawad Afzal Khan begin his career with singing, he used to be the leading singer of the rock band called Entity Paradigm (E.P), later on he moved to acting and appeared in Pakistani TV serials and movies, his first movie was Khuda Kay Liye, in which he played a supporting role. He actually got noticed by his TV serieals like Dastaan (2010), Humsafar (2011) and Zindagi Gulzar Hai (2012). 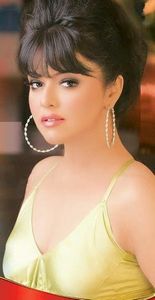 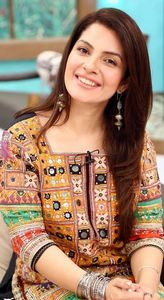 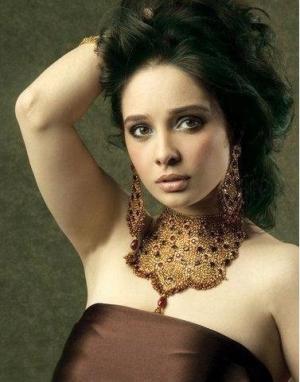 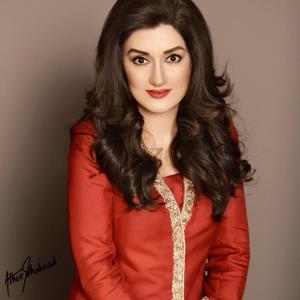 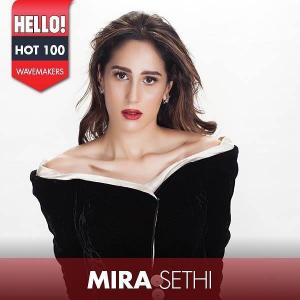